"The return of Dignitas to League of Legends is the best story in esports and the comeback narrative that we're thrilled to tell in lockstep with our fans," said Michael Prindiville, Chief Executive Officer of Dignitas. "In addition to returning DIG to the biggest, most entertaining esports league in the world, this merger marks an important step in our trajectory as we build a global gaming-centric new media and entertainment company."

Throughout 2019 Clutch Gaming will play with the same name, but after that they'll rebrand as Dignitas, following the conclusion of the LCS this summer.

"I'm incredibly excited that Clutch Gaming will join forces with Dignitas. Dignitas is a legacy brand with deep roots in the LCS, and whose ambition and forward-thinking nature make it deserving of a return to the LCS," added Sebastian Park, VP of Esports, Clutch Gaming. "Dignitas is uniquely positioned to transcend current esports paradigms of what an organization ought to look like. The future of the LCS and esports with Dignitas in it is bright. We've had an amazing ride the past few years and I want to thank all our fans, staff, and players who've made Clutch Gaming clutch. This announcement only represents the beginning of new things to come and I hope everyone joins in our journey to what's next.

Is this a good deal? 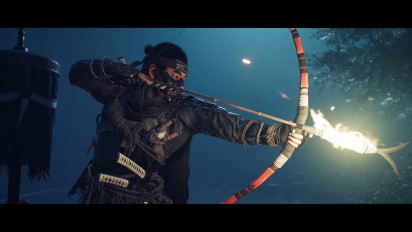 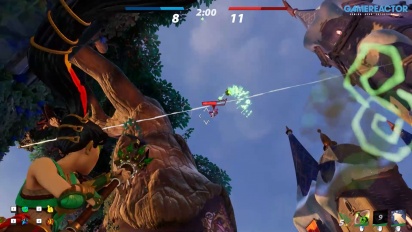 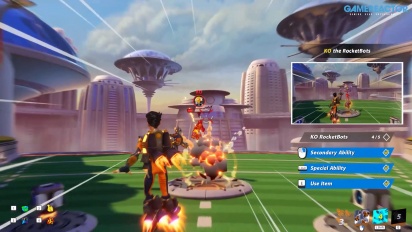