The official groups for the upcoming Call of Duty World League (CWL) event in Anaheim have just been revealed, as you can see in the infographic below, which will see 16 of the best teams coming from June 14 to 16 at the Anaheim Convention Center as part of the yearly competition.

OpTic Gaming are a team to watch in Pool A, since they have a great record in the Pro League, as are FaZe Clan in Pool C, sitting in second place in the Pro League. Pool D also has a lot of talent with 100 Thieves and Gen.G both there, and in Pool B eUnited is the team people will want to avoid.

Who do you expect to win? 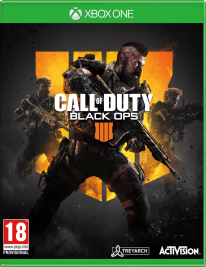 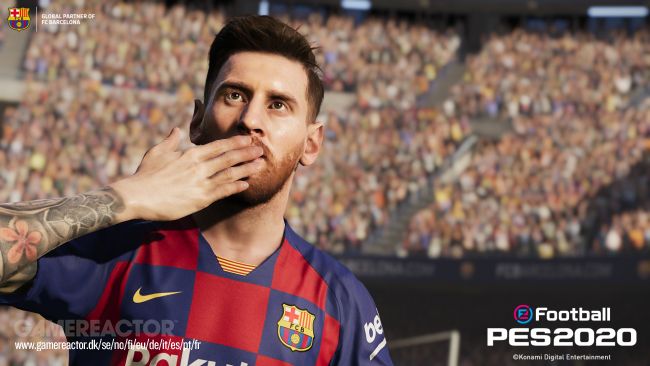 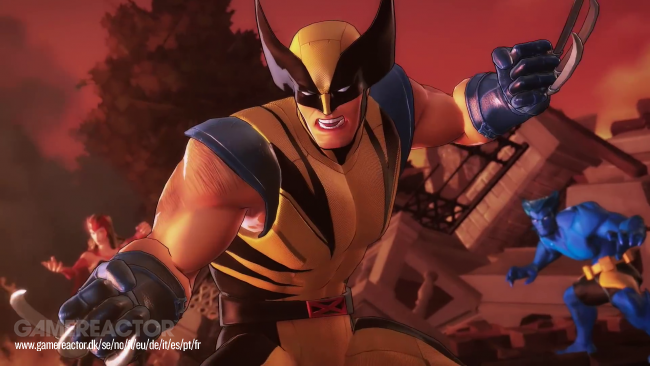 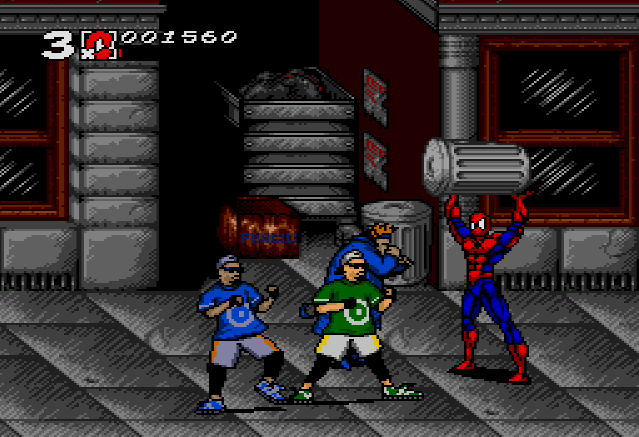 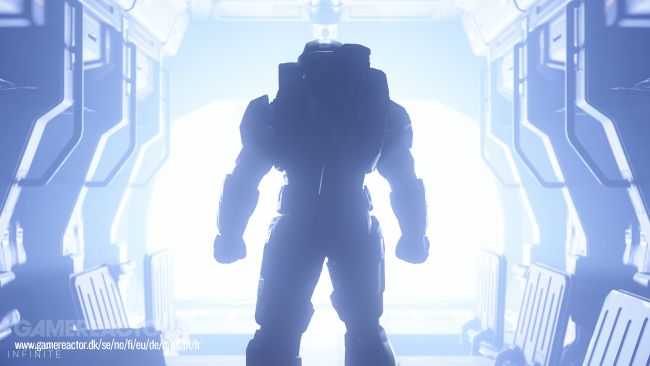