When the Intel Extreme Masters rulebook was recently updated, an article called '7.10.7 - Suicide During Matches' was included, in an attempt to discourage actions that negatively impacted the tournament, based on community feedback. Here's what was included:

"A player is not allowed to intentionally cause suicides of their player character. This includes using the "kill" command or using map features to deny kills to the opposing team (such as jumping off on Vertigo)."

However, the IEM site has announced that the decision is being reverted and the article is being suspended immediately, and IEM promises to "engage in a deeper discussion about the rule in question with the Counter-Strike Professional Players' Association to ensure that all efforts to improve the viewing experience for fans at home are fully aligned with all relevant stakeholders".

Do you agree with the decision? 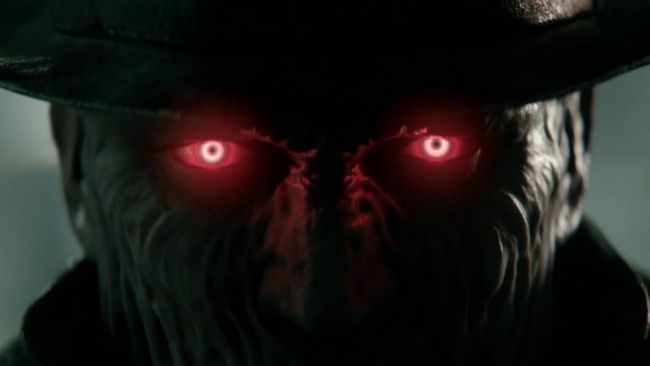 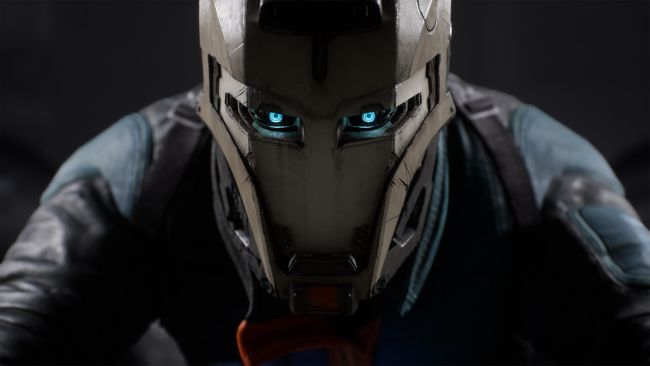 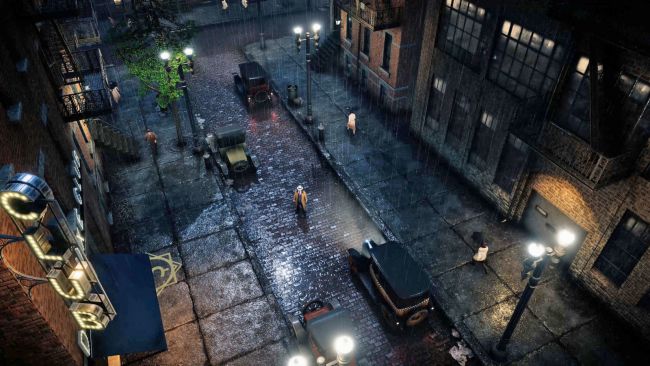