The groups and invitees for the upcoming Blast Rising Counter-Strike: Global Offensive tournament have been revealed, showing off each and every one of the 24 teams (from 19 regions) that are expected to play. Set to begin on May 3, and run until May 23, teams will be competing for a $30,000 prize pool, and will be split across six different groups.

The tournament is designed to bring the top up-and-coming rosters from around the globe together to compete and potentially qualify for larger, more rewarding tournaments. This does mean that we won't see the top teams in the world competing, but a few, including Astralis and Na'Vi will be sending academy or junior teams to represent them.

"We are delighted to have secured 24 fantastic teams from 19 different nations all competing in BLAST Rising," said Alexander Lewin, VP of Distribution and Programming at BLAST. "To give each of these teams and especially their communities a home to cheer from, we have teamed up with 'home broadcasters', who will follow each team in their local language."

You can check out how the teams are split into groups below, and if you are interested in checking out the tournament that will begin on Monday, May 3, you can catch all of the action over here. 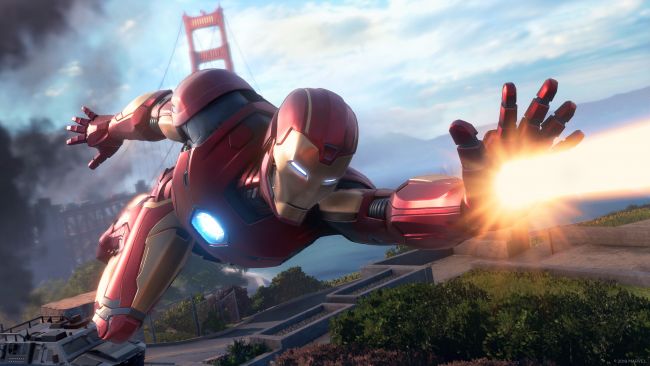 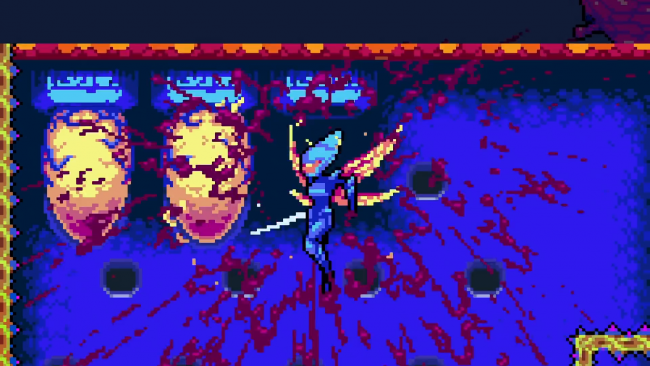 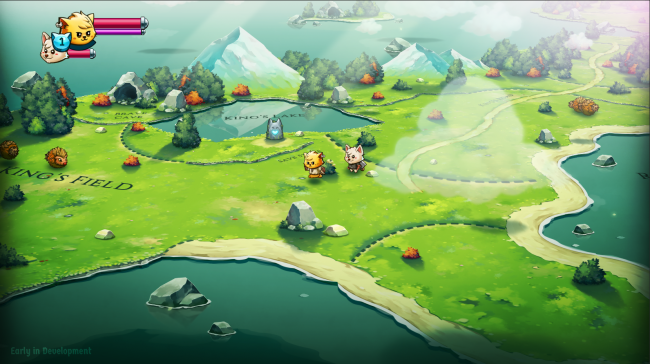 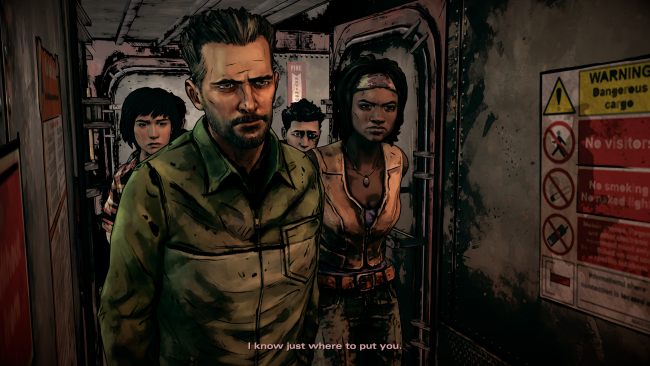