Dóri and Magnus try to get comfortable in the cave of terror as they play through the first two hours of the just released ps4 exclusive Until Dawn. Join us for the beginning of their adventure, one which they've vowed to return to it in week's time to seal the fate of the eight unlucky characters. 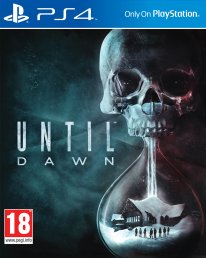