With Xbox's 20th anniversary coming up and Halo Infinite launching in less than a month, do you need another reason to relive all the Halo titles? Because we don't! Is there a better way to celebrate this anniversary than playing the series that means so much to Xbox? We don’t think so, that’s why we relieve the first titles, we compare their actual look with the original, some angry aliens kill us several times, we don’t know where we’re supposed to park in an alien base… In short, the usual Halo stuff. Are you in? 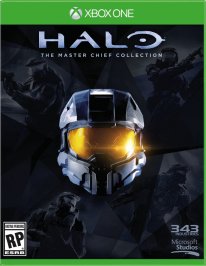